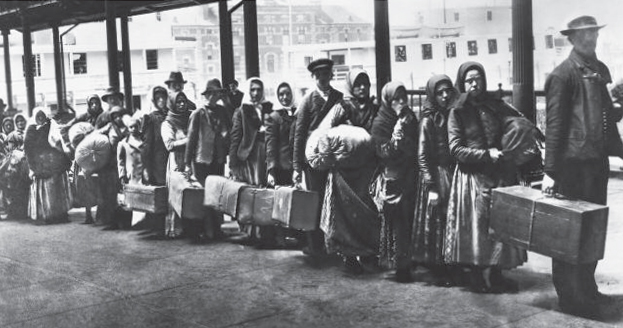 Data site TheGenealogist.co.uk has launched over 220 million US records, which will be invaluable to family historians whose ancestors may have emigrated from Britain.

The US Social Security Death Index is a database of over 90 million death records. These give information of those who died from 1936 whose death has been reported to the Social Security Administration.

The 1940 American census is searchable by first name, surname, age, state, county, street address and place of birth (allowing us to find Brits enumerated in the American census). The records give details of over 132 million individuals with a transcription along with the actual image of the schedule. Where available, the record is also linked to the Enumeration Index Map for the area so that you can see exactly which street your ancestor lived on. The transcripts also have the added benefit of street addresses included, allowing you to search for a street rather than an individual.

The 1940 Census transcripts on TheGenealogist are not the same as those found elsewhere online; apart from the linked maps and street addresses, the site has also audited the images discovering many that haven’t been transcribed previously elsewhere. These are also being added to the records.

The New York Port Arrival 1846-1851 series gives the family historian access to useful information about immigrants from Ireland to the United States during the era of the Irish Potato Famine, identifying 604,596 persons who arrived in the Port of New York and giving the name of the ships on which they arrived. Approximately 70% of the passengers listed were natives of Ireland, with the rest being nationals of 32 countries that included Canada, Brazil, Saint Croix, Russia, Morocco, the United States and various European countries.