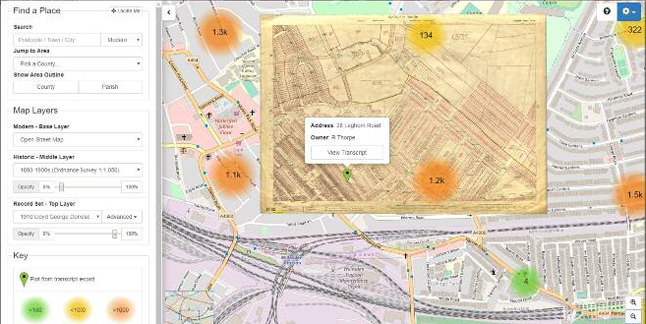 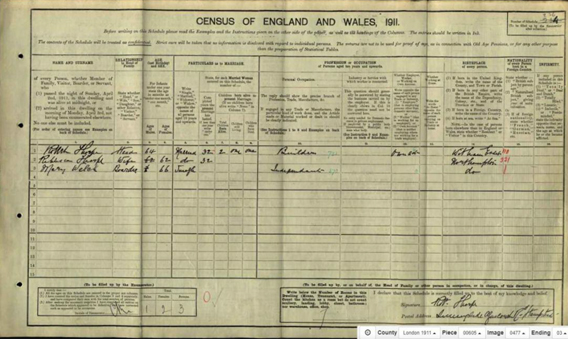 Pursuing the house enquiry led to a family discovery

I remember I remember The house where I was born…

This oft-repeated statement was spawned by 19th-century poet Thomas Hood. I don’t remember the ‘house’ where I was born – not on account of lack of memory but because I was actually born in a hospital on London’s North Circular. However, thanks to photographs and discussions with my now departed parents I do remember the house which was to become my home and to which I returned days after my birth in November 1948. I continued to live there for the first couple of years of my life prior to the family’s return to the far north.

In terms of my first home, the recent addition of details of the 1910 Lloyd George Domesday Survey to TheGenealogist’s ever-increasing digitised collection made me wonder whether the house itself might feature in the survey. From photographs it looked old enough as it seemed to have been constructed in the late Victorian or early Edwardian period. It was also in an area of London included in the first tranche of documents digitised for the collection. With fingers crossed I called up the ‘Tithe and Landowner’ section of TheGenealogist’s search engine and entered the address.

Success was immediate; and a quick look at a modern map confirmed that this was indeed the place I was looking for – close to Willesden Junction and a shopping street where my mother’s great aunt and her family were running a haberdashery shop at the time.

Sadly 28 Leghorn Road does not turn up on the 1911 census so I decided to pursue ‘the owner’ as named in a transcription of the original document.

A simple entry of part of his address into the 1911 address search engine was next and that too was successful leading to the name Robert Thorpe, and from there to his self-penned entry in the 1911 census itself.

So Mr Thorpe was a builder but not living in Leghorn Road. However, the purpose for his building the house was revealed in one of the original documents thrown up by the search engine.

Here we learn of some of the values relating to the property but also that it was freehold; it was also in flats which were rented out weekly for 9/6 each. (I recall my parents telling me that when they bought the house 37 years later they lived upstairs and ‘let’ the downstairs to another family and this would fit in with the layout of the property as described here).

And further details on expenses and costs appeared in the remainder of the same document.

Before leaving my research on the ‘house where I was (almost) born’ I decided to explore a further related possibility. My parents told me that they had settled in Leghorn Road in 1948 because my grandfather’s elderly aunt Sarah Friend née Bunney was close by with a shop and family in Park Parade, Harlesden.

As I was writing this current article I also recalled reading in his brother’s First World War diary that he had ‘called in on auntie and granny’ in London upon his release from PoW camp in 1918 and that, upon opening the door, ‘granny had fainted right out’ after she opened the door. The question was: were they already there as early as 1911? (They were certainly in Cumberland in 1901.) I was thrilled with the answer.

Not only was ‘Aunt Sarah’ and her family there but also her aged mother – my great-great-grandmother Emma Bunney! From my earlier researches I knew that she had been born Emma Bennett in Cornwall and had moved to the iron mining town of Millom in Cumberland with her husband John Bunney after he had returned from the gold fields of California in the 1860s.

Sloppy researching had made me think that she had remained in Cumberland as the local paper had described her as ‘a Millom Wesleyan’ when she died in 1922. A quick glance at TheGenealogist’s Deaths and Burials data for 1922 has her death recorded in London (Willesden) age 87 – and I deserve a slap on the wrist for not checking this out earlier.

So all in all a most satisfactory and rewarding (yet salutary) session of sleuthing! 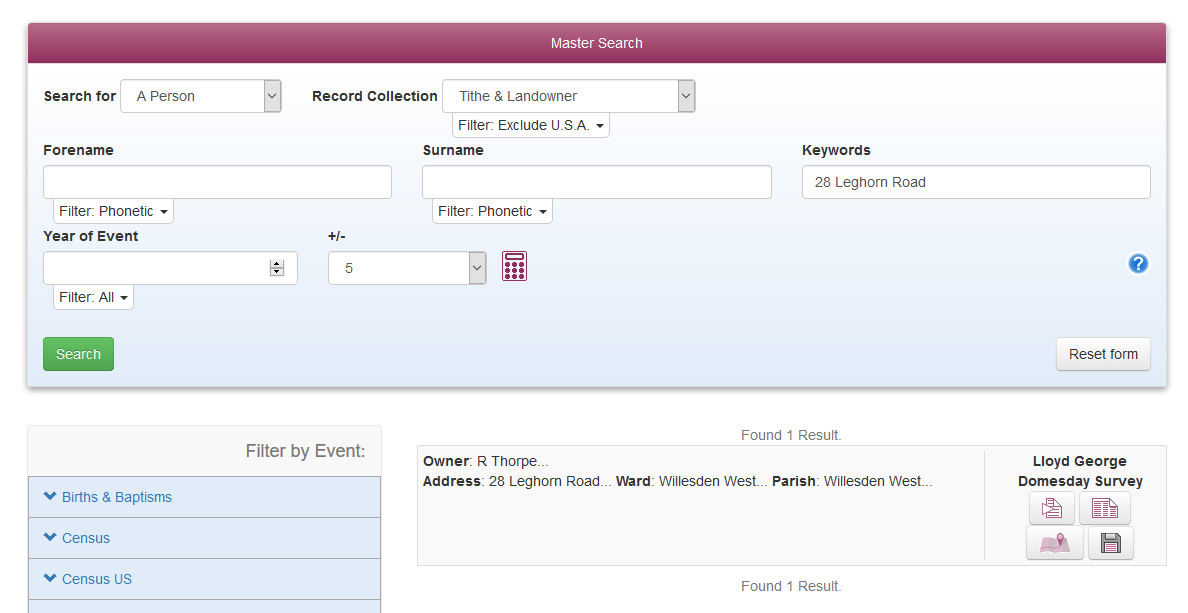 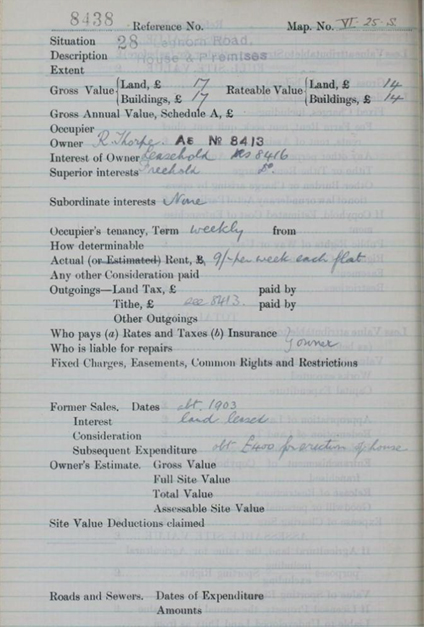 Details of Mr Thorpe’s landlord role, including his income and outgoings, emerge from the Valuation Survey books scanned by TheGenealogist