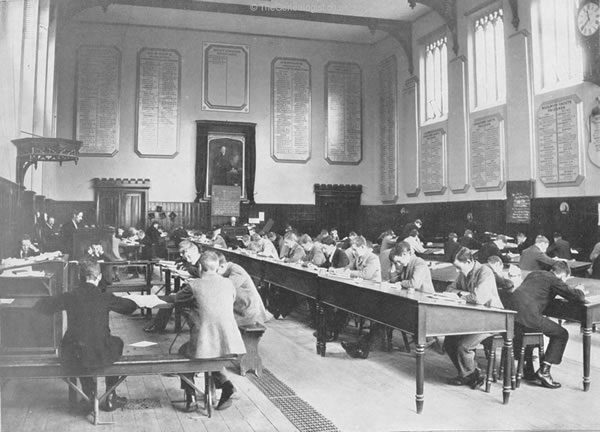 My family tree has its fair share of working class ancestors toiling well into their old age, with no pension or benefits safety net to care for them. The maternal branch of my tree however, were decidedly better off than the rest of my ancestors.

I first became aware of the difference when I began searching for my great-grandfather Edward A M Hay and started by speaking to older members of my mum's family. They revealed that Edward was born in France in 1845, to my Scottish parents and they gave me a photocopy of a GROS certificate, showing his baptism was in Tours, France and then recorded in the family's home parish register back in Scotland. Edward's family moved to England and then, as the seventh child and youngest son of his parents and unlikely to inherit it, he eventually went out to present day Sri Lanka, then known as Ceylon, to seek his fortune.

My interest was piqued! I turned to TheGenealogist and the census records of 1871 for England to see if I could find his early life. Disappointingly, my great-grandfather was nowhere to be found in that census nor that for 1861 – possibly because he was abroad at the time of the count. Luckily I was able to pick up on his trail with the 1851 census on TheGenealogist.co.uk, finding him in Cheltenham. In that year he was a scholar living in parent's home, Brandon House, Leckhampton. I was immediately able to see that this was a prosperous household with a butler, four female servants and a governess. Head of the household was his father, Charles Crossland Hay. 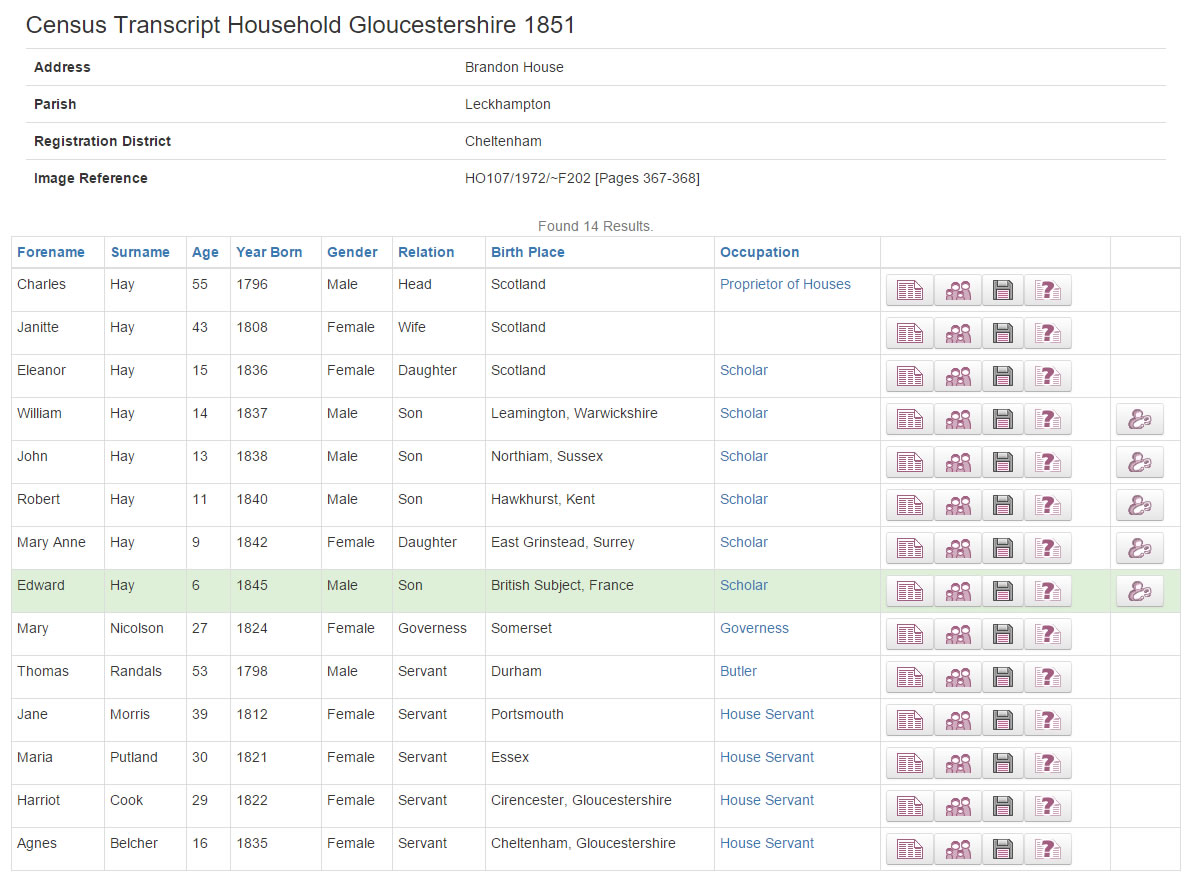 Census: The 1851 census shows the residents of Brandon House – including the butler.

With no sign of the family in the census of 1861, I now wondered if the parents had died in the intervening years. This was confirmed when I discovered that Edward's mother was listed in the deaths for 1851 in Cheltenham, the very same year that the census had been taken. Using the details provided from a search of TheGenealogist's deaths and burials records. I was able to order her death certificate from the GRO and discover that cancer had sadly claimed her life at the age of just 43. Charles, Edward's father was to follow his wife seven years later in 1858 – when my great-grandfather was only 13.

School: Education records show that Edward was a day boy at Cheltenham College 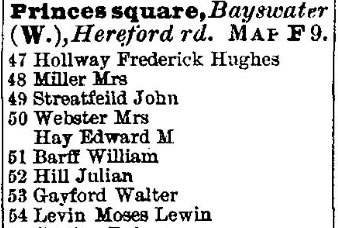 Bayswater life: In 1880, Edward was living with his married sister, Mary Anne

However, this didn't explain where Edward was at the time of the 1861 census, when he would have been 16 years old. My research now turned to finding some census substitutes. On TheGenealogist, there is a useful collection of educational records taken from school and university registers, with dates ranging from 1220 to 1949. Selecting Gloucestershire and entering my great-grandfather's name, I was rewarded with Edward Adolphe Massey Hay in the Cheltenham College register. His home address was given as Lansdown Terrace in the town. This now gave me the place where his widower father had moved to after the death of my great-great-grandmother. It also revealed that Edward had left the school in June 1860.

Intriguingly, he was listed as a day boy, which suggests that after his father's death in 1858 he had friends or relatives in the town with whom to stay, until he finished his schooling.

I went on to discover some of his elder brothers listed in an earlier register of that same school. It indicated to me that an army career was the preference for this particular family, with John Crosland Hay making it to be ad decorated Major-General, while the others resigned their commissions after a few years' service.

In situations where the census returns a blank, turning to street and trade directories is another practical substitute for the official population count. Using the trade directories on TheGenealogist, I was able to find Edward in the 1869 Kelly's Post Office Directory for London, in business as a merchant.

The family stories indicated that he had joined the army, like his brothers, before becoming a partner in a firm of tea merchants with a Mr Stevens. This entry from the directory would seem to give credence to this tale.

Hoping to find him mistranscribed within a sibling's home, I decided to try and trace his collateral lines. Bur none of the brothers were counted in the next two censuses either. Their sister, Mary Anne, I found visiting family in 1861, but my 16 year old great-grandfather was not with her. I thought that Edward, as the youngest of the siblings, may have had a close relationship with his sister as she was only three years older than him. A search of the Kelly's Post Office 1880 Court Directory, available on TheGenealogist, had shown the two of them sharing an address in London. Edward Hay, and the now married Mary Anne Webster, were living at 50 Princes Square in Bayswater. This was the same year that Edward left for Ceylon. Mary Ann's husband was in the Madras Civil Service, and so was probably out in India at the time.

Strangely enough, a search for Mary Anne's husband takes us right back to the Cheltenham College register, where we find that he was a school contemporary of John Crosland Hay, Mary Anne's and Edward's illustrious brother. It reveals Mr Webster's appointments in the Indian civil service, from his attendance at the East Indian College at Haileybury in 1855, to his retirement in 1887. While in the civil service, he had served in various positions, including judge and Officiating Chief Secretary to the Government.

So when an ancestor is nowhere to be found in the census, the solution can be to approach the problem by thinking laterally, and to check to see if you can find them in a census substitute. TheGenealogist has a number of street directories, poll books and educational records – such as the old school and university registers –that can help you fill in a little of the missing details of your family's story.