The elite of Eton 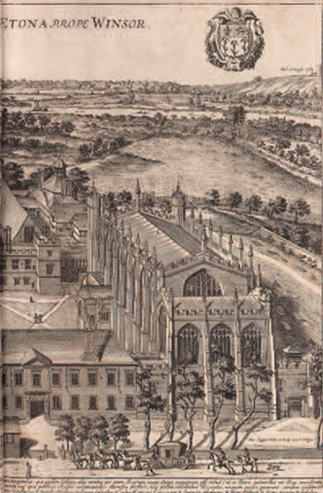 Eton College, near Windsor in Berkshire, has a long, distinguished history and an equally extensive list of alumni. Founded in 1440 by Henry VI as ‘Kynge’s College of Our Ladye of Eton besyde Windesore’, it was, however, originally set up to provide education to 70 poor boys, known as King’s Scholars. It is properly one of England’s ‘public’ rather than ‘private’ schools, the difference being that the former have their roots in earlier charity schools, which were set up to educate poorer boys (‘public’ meaning not restricted by religion, family status or where they lived). Bearing this in mind, it’s more probable than you may have thought to have had an ancestor who attended Eton.

School records themselves go back to the 1500s. Days were long – they began at 5am and did not end until 8pm; lessons were taught, in Latin, by older students. From the 1760s, the school’s popularity grew, thanks to George III taking up residence in nearby Windsor and becoming its main patron. It was to be another century until the school began to take on its modern, recognisable form, however, due to the educational seachanges of the 1800s, in particular those ordered by the 1861 Clarendon Commission.

This was set up in response to complaints about the finances, buildings and management of Eton, which investigated boarding schools and led to better teaching, qualified teachers and a wider range of subjects being studied.

Nineteen British Prime Ministers have been Old Etonians, including William Pitt the Elder, William Gladstone, Harold Macmillan and David Cameron, as have members of royal families worldwide. In 1906 students were joined by Somdet Chaofa Prajadhipok Sakdidej (1893–1941), the second-youngest child (out of 77!) of the King of Siam. Despite the unlikeliness, he was later to succeed his father as King Rama VII, the last absolute monarch and the first constitutional monarch of Siam, his reign bridging the time of the 1932 Revolution.

If you’re researching Etonian ancestors, a variety of records are available online at TheGenealogist.co.uk. These include Eton School Registers from 1791-1850 and 1853-1909, plus a 1933 Who’s Who for Eton.

Eton’s alumni include some fascinating characters, and many who attended before 1933 can be found in The Old Public School-Boys’ Who’s Who: Eton, which is available to TheGenealogist.co.uk’s subscribers.

At the time, The Spectator’s review said that the volume is “a record of Old Etonians now living… but there is honourable record of some who were killed in the War”. As such, it provides a snapshot of interwar Eton, and includes details of the personal and career achievements of Old Etonians living in the 1930s, their parents, forebears, wives and siblings, as well as personal information like addresses.

Among alumni listed are writer Aldous Huxley and his brother Julian. In the biographical information, the former’s works are listed in detail, as are the latter’s myriad scientific achievements.

Eton has a proud tradition of educating novelists. Westminster-born writer Anthony Dymoke Powell (1905–2000) is best known for his 12-volume opus A Dance to the Music of Time, which was published from 1951 onwards and so is not yet listed amongst his achievements. After attending a school in Kent, Powell, whose father was in the military, passed the Eton exam, and started at the school in 1919. There, he met fellow writer Henry Vincent Yorke, who wrote under the name Henry Green.

Their predecessor Gilbert Frankau (1884–1952), of Jewish descent but baptised into the Anglican Church, was a poet and – like his mother – novelist. After attending Eton from the late 1890s, he joined his family’s cigar-making business on the death of his father, and was a war poet during the Great War. Although he had written before the war, including a collection of poems entitled Eton Echoes in 1901, his conflict experiences shaped his later works, and his themes often interweave his Jewish roots and identity. What could have been a promising political career for this Old Etonian faded when his right-wing views became increasingly evident, and his extensive back catalogue of literary works have all but faded into obscurity. 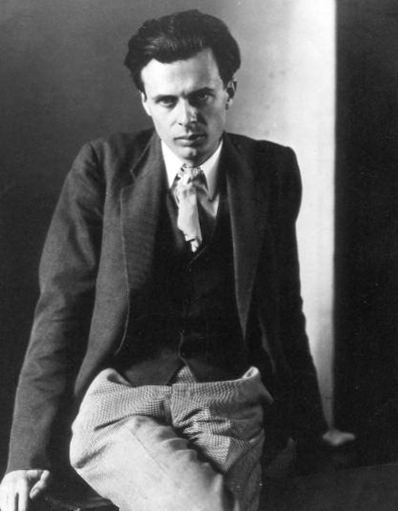 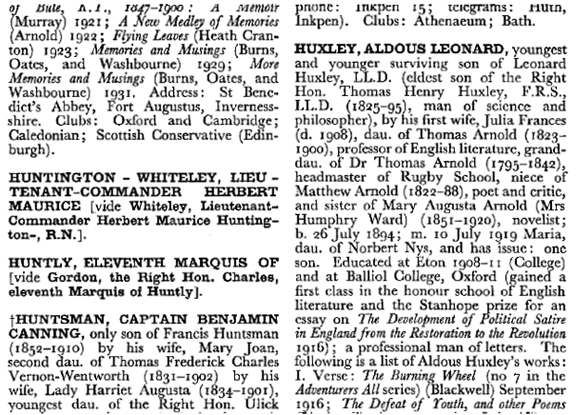 Writer Aldous Huxley was a King’s Scholar at Eton in the early 1900s, as was his brother, the scientist Julian. There are still 70 King’s Scholars at the school, with 14 in each year group 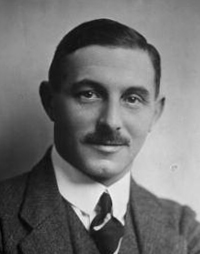 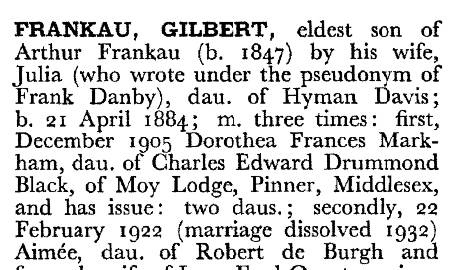