The fraudster, the hotel & the RAF

Ostensibly a pillar of society, Jabez Balfour's business dealings were so shady they led to the ruin of numerous families. Nick Thorne sees what the records have to say about this man of many parts 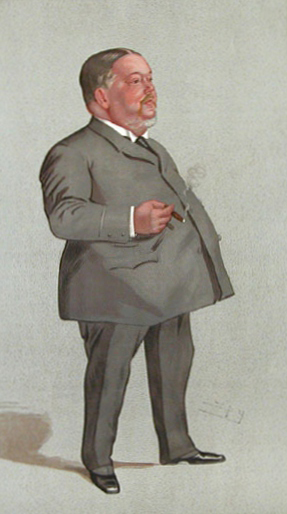 On the 1st of April 1918 the very first independent air force in the world came into being, establishing its headquarters in part of a requisitioned central London hotel. The Hotel Cecil, was a grand neo-baroque hotel built in the 1890s on land situated between the Thames Embankment and the Strand. The man behind the building of this huge development, was the really fascinating character of Jabez Spencer Balfour.

On the face of it, Balfour presented himself as the epitome of a pillar of society being a JP and a Liberal MP. From the 1861 census we are able to see that he was the son of James Balfour, a House of Commons messenger and Clara Balfour whose occupation is given as an author. His Mother, further research has found, was a philanthropic temperance campaigner, lecturer and author. As she had become a nonconformist she was probably responsible for naming their son Jabez when he was born in September 1843. The biblical name he was christened with came from the Old Testament and rather fittingly, considering the fall out from the fraud that he would perpetrait in his adult life, translates as "he makes sorrowful". We can find the birth registered in the Marylebone district of London in 1843 by doing a search of the birth indexes on TheGenealogist.

As a businessman, Balfour had held at least 14 directorships. In his public life he sat on the bench as a magistrate, and in politics he was elected as the mayor of Croydon for a year from 1883 while also being the Liberal MP for Tamworth between the years 1880 to 1885. After a break from the House of Commons he then stood for and took the seat at Burnley as its MP between 1889 to 1893. A search of the polls and electoral rolls on TheGenealogist discovers Balfour on the register of persons entitled to vote in the election of Members of Parliament for the City of London in 1877 as a member of the Spectacle Makers livery company.

Jabez Balfour was a member of the Congregationalist Church and had many contacts among the nonconformist community in Britain. Beneath the facade of respectability, however, Balfour was a fraudster and thousands of families would succumb to ruin when The Liberator Building Society, that he and a few partners had taken over in 1870, collapsed. By 1879 The Liberator had grown to be the largest building society in the country with the great majority of its investors coming from among Britain's 1.7m nonconformists. In 1892, however, the MP and businessman was at the centre of a scandal over the failure of a series of companies which he and his associates controlled. From the London and General Bank and culminating in the Liberator Building Society, the collapse left many investors penniless. Instead of lending money to home buyers, the Liberator had been advancing money to property companies to buy land and buildings that, it turned out, were owned by Balfour.

With the swindle uncovered Jabez Balfour decided that his only option was to flee the country. The Metropolitan Police, however, tracked him down to Argentina and using the BT 27 outgoing passenger lists on TheGenealogist we are able to find Inspector Frank Froest of Scotland Yard leaving Southampton on the 8th February 1895 in pursuit. When he got to Buenos Aires Froest was frustrated to find that the extradition proceedings were held up by legal wrangling. He took reckless action and simply bundled Balfour into a train and then onto a boat sailing for England.

Back in England Balfour was tried at the Old Bailey and sentenced to 14 years penal servitude serving some of his time under the harsh conditions in Portland prison.

The register of persons entitled to vote in the Election of Members of Parliament for the City of London 1877, of whom Balfour is one of those eligible 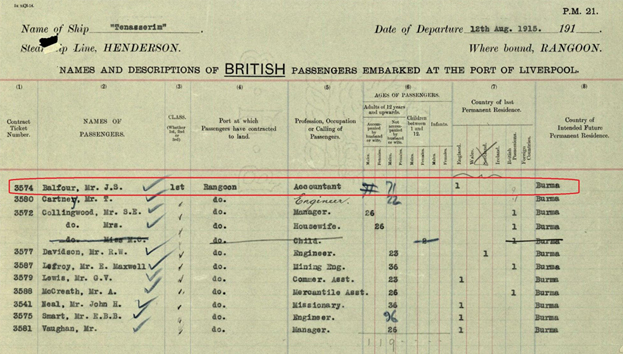 Having completed his prison sentence he bacame an accountant - as shown in the passenger list bound for Rangoon, Burma, in 1915 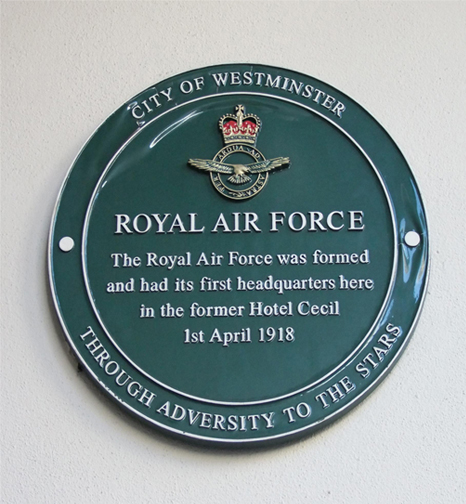 What else can we find?

A search of the census records on TheGenealogist, however, discovers him in the 1901 census of Parkhurst on the Isle of Wight. As an example of an institution census page we see that the column that records the relationship to the head has Balfour and his fellow prisoners as Convicts - while under profession, or occupation, he is listed as a Company Promoter! The disgraced former MP and businessman was actually released from jail in 1906, after 11 years imprisonment.

While Balfour had still been on the run, in 1894, we can see that at home in England he owned a portion of land in a sparsely populated and predominantly rural locality in Surrey near Reigate. A search of TheGenealogist’s National Tithe Collection shows us that, while his victims may have lost everything, Balfour is recorded as the landowner and occupier of over 33 acres of land in the parish of Gatton. This holding is documented in an altered apportionment dated 7th July 1894 and we can see a number of plots on the accompanying map.

Once Balfour completed his sentence in 1906 his memoirs were published in the Weekly Dispatch newspaper. We can then pick up on him travelling to Burma from Liverpool on the 13th August 1915 when he is recorded in a passenger list on TheGenealogist. His occupation is now that of an Accountant.

Balfour passed away aged 72 on 23 February 1916. At the time he was travelling on a train from London to Wales on the way to take a job as a mining consultant.

With the incarceration of its unsavoury builder, the Hotel Cecil building project was abandoned until a new company bought the site and completed the grand hotel. It was one of the largest accommodation establishments in Europe when it opened, with more than 800 rooms. Situated on the Strand it also overlooked the Embankment gardens between Savoy Place and the Victoria Embankment with views of the Thames. While the Strand facade remains today, the majority of the building was demolished in the 1930s to make way for the large art deco Shell Mex House.

Although this was an HQ that the organisation only occupied for a few months, before moving to Kingsway and eventually to their current Whitehall home in the 1950s, a green plaque was placed on the Strand building in 2008 on the 90th anniversary of the establishment of the RAF, to mark its importance as the first headquarters of the service.

Even though his business activities left many people penniless, Balfour managed to keep hold of his own property - as shown by the tithe apportionment book, 7 July 1894

To conclude the story

Using the records on TheGenealogist we were able to trace Balfour, the fraudster, who was ultimately brought down to earth. The grand Hotel Cecil was mostly pulled down to the ground to make way for a new building.

The Royal Air Force, on the other hand, has soared. It has established itself as a much admired part of the armed forces of this country and, as the very first air force independent of army or navy, it has been a blueprint copied by countries across the world. Family history researchers, looking for ancestors who had been in the Royal Air Force, are able to search for their forebears in a number of new additions to the military collection of records on TheGenealogist that include Air Force Lists, copies of the Flight Magazine for 1909, 1910 and 1911, plus an important collection of historic reference books.